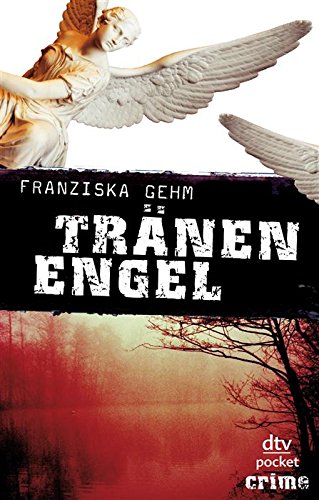 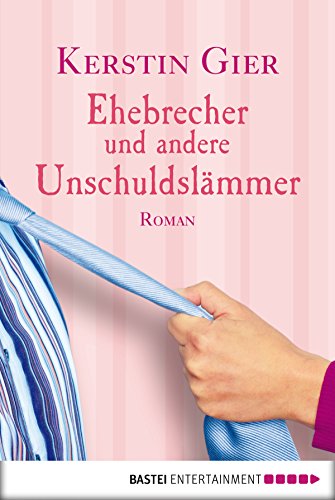 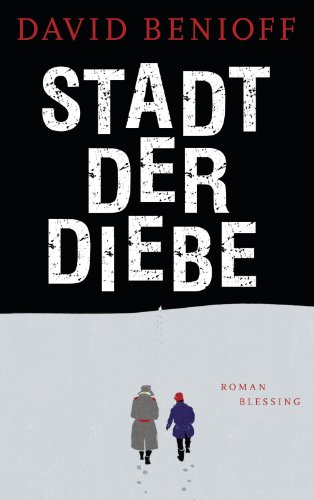 Nothing. Cornelius didn't talk. He sat there in his wicker armchair as in a family portrait and occasionally he took his pipe from his mouth with a ritual gesture to utter a few brief words for the benefit of his friend Schoof. Schoof looked blissful. They were both happy, out on the pavement, watching the canal, the tram going past now and then, or a family going visiting in its Sunday best. One could smell the chocolate that was being prepared next door in the carpenter's house, where Sundays followed much the same pattern, and from time to time Hans watched Joseph's hands, foreseeing the moment when they would clench in a spasm as though his cousin had been suddenly seized by dizziness.

Curiously enough, with so many details vying for his attention, he had eyes only for this advertisement, with its two words which he deciphered backwards: Amidon Rémy. The background was blue, a rich ultramarine blue, and the centre was occupied by a white and placid lion. Everything else, for the moment, existed only in relation to this lion, with his spotless mane, white as a sheet: another advertisement, also transparent, bearing the words Bleu Reckitt, but for some obscure reason, playing only a subordinate role; a single word painted in yellow, half its letters on the left-hand pane of the door and the other half on the right: Buvette-, a window full of ropes, lamps, whips and pieces of harness; further off, in the sunshine, there was a canal, trees, motionless barges, and all along the quay a yellow tram ran, its bell jangling.

Instead of catching the tram at the point where they had left it, they walked, by tradition, to the next stop; and, by another tradition, they stopped at a cake-shop, always the same one, to buy a cake which Liesbeth carried by the string. Poor Liesbeth, who was afraid to meet people's eyes now, and was worrying herself to death about the trifling little event that had left its mark on her body! The funny thing was that the fact of Hans' looking at her bit by bit, as it were, had upset her more than what he had done!